Angular vs React: Which One to Choose for Your Startup in 2022?

Corporations like Meta use convenient open-source JavaScript frameworks for their apps like Instagram and Facebook. There are a lot of JavaScript frameworks that you can use to develop your web application. Both Angular and React are equally popular in the web developer circle. Angular is an already established framework, while React has grown enormously since 2008. What makes Angular vs React different from each other? And which framework should your startup choose in 2022? Before concluding, you should know these frameworks in detail. 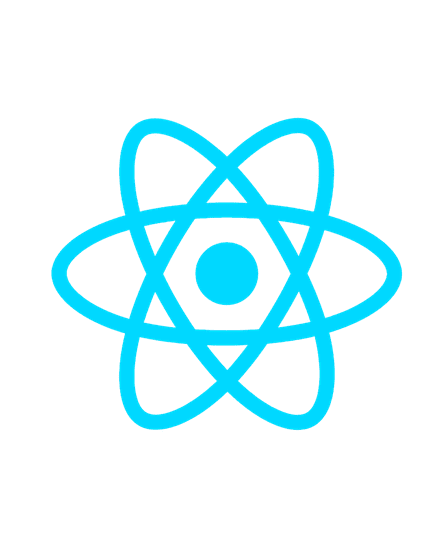 React is a javascript-based front-end library that enables you to create a User Interface (UI). It portrays the state of the UI through declarative programming. With React’s help, programmers can understand how their applications will look once fully developed. You will also be able to view how users interact with your web application. React is mostly used for building web apps and developing mobile apps. it is used for applications like Facebook, Instagram, Netflix, and New York Times.

There are a few essential features that make React different from other frameworks. If you want to discover framework programming, then you must know what is different about React.

React vs Angular: When to choose React

Each project has different needs. Which framework you should choose depends on which project your startup is working on. There are a few projects which work better with React.

Knowing just the advantages of React is not enough for you to make a decision. To have a clearer picture of the React vs Angular comparison, you should also know some of its downsides.

You can only know which framework is better for you, React vs Angular if you complete the comparison. Now that you know about React, let’s learn more about Angular.

Angular is a framework launched by Google in 2016. It is best used for creating single-page applications using TypeScript and HTML. Regarding the debate of Angular vs React, Angular should be your top choice if you plan to build a heavy app. It is like the dream toolkit of a developer, and it has everything you and your team may need. That’s why it has quickly gained popularity among leading organizations like BMW, Xbox, Forbes, and many others.

You can only build robust apps if the framework you use has potential. Angular has a lot of great characteristics that make it a leading choice for businesses.

Angular vs React: When to choose Angular

Despite a few drawbacks, Angular remains a top-tier choice for developers. Many high-level corporations and experts use Angular. Remember that even if you choose to go with another framework, you can always use Angular as an additional framework.

React has recently become immensely popular, leaving behind even Angular. While React has gained popularity, Angular remains an established framework for developing SPAs and large applications. While Angular is not a dead framework yet, developers have focused their attention on React. Despite React’s rising popularity, developers still feel the need to use Angular.

When you compare both Angular and React, you should know that you cannot declare one to be better than the other because there is a great difference between Angular and React. Angular is a full-fledged framework for building and testing applications. While React only allows you to develop the UI elements of the application. However, React is fast and lightweight, which makes it extremely popular. If you want to develop a single-page application, then React is a great choice. There is no clear winner in the comparison between React and Angular. As mentioned before, the framework you should choose should depend on the type of project that you are working on and your needs. Before choosing between Angular and React, you should jot down your project needs.

For more information about Angular vs react services and to avail of such services, contact the leading software development outsourcing experts at Decoro Software Solutions Pvt. Ltd . It is one of the leading outsourcing partners specializing in software development by incorporating different technologies and creativity. Visit us today at https://decorosoft.com/ to learn more about our services.

One thought on “Angular vs React: Which One to Choose for Your Startup in 2022?”

Let's Start Your Next
Project With Us